“Unions are about solidarity and creating a presence that is greater than one person—knowing that somebody has your back. We are arguing for that within the arts; and the idea, that, you know, if someone messes with you they’re messing with a collective. That’s what a union is about, really, in an old school labour sense.”

In three conversations with Artengine’s Ryan Stec and Remco Volmer, DEL residents Emmanuel Madan, Tim Maughan, and Izzie Colpitts-Campbell outline the thinking behind Artwork_local404, a speculative union for cultural workers they produced along with collaborator Lee Jones. Drawing in equal parts from the history of twentieth-century blue-collar organizing and familiar frustrations of being human grist in the social media mill, they make the case for using “solidarity and sharing to fight back against divide and conquer tactics.”

The project emerges from the team’s experience authoring novels, videogames, and installations; working in commercial entertainment and the art world; teaching, and creating support infrastructure for creators and artists (i.e. Izzie’s work for Dames Making Games, Emmanuel with the Independent Media Arts Alliance). This experience also shapes the trio’s insightful interviews on labour—and the power of withholding it, to force change

These quotes, notes, and references are highlights from three hour-long conversations that took place between Emmanuel, Izzie, and Tim with Ryan and Remco in Spring 2021. Click through below and watch the interviews in their entirety.

“We will no longer stand for being just the content between adverts!” To underscore the power of withholding labour and the fact that social media content has tangible value, the group proposed a 24-hour ‘content strike’ on social web services for May 12, 2021. Image: Striking dressmakers, with placards demanding wage hikes, take a break in a diner (~1955), from the Kheel Center for Labor-Management Documentation & Archives.

Harkening back to an era of simpler connectivity, Artwork_local404 deploys a touch-tone telephone interface. Art workers call in and are prompted to answer questions about labour and work conditions.

Complementing their retro interface, the group published a web manifesto that argues for collective action within the arts. Rather than simply arguing for organized labour, they imagines the substance of how that union might work, identifying what organizational cues it could take from contemporary platforms and media. 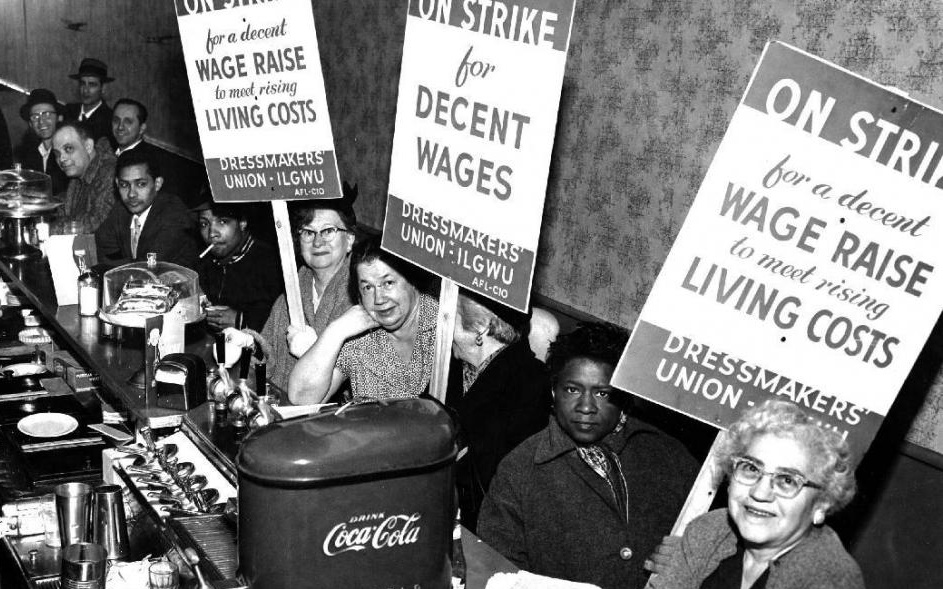 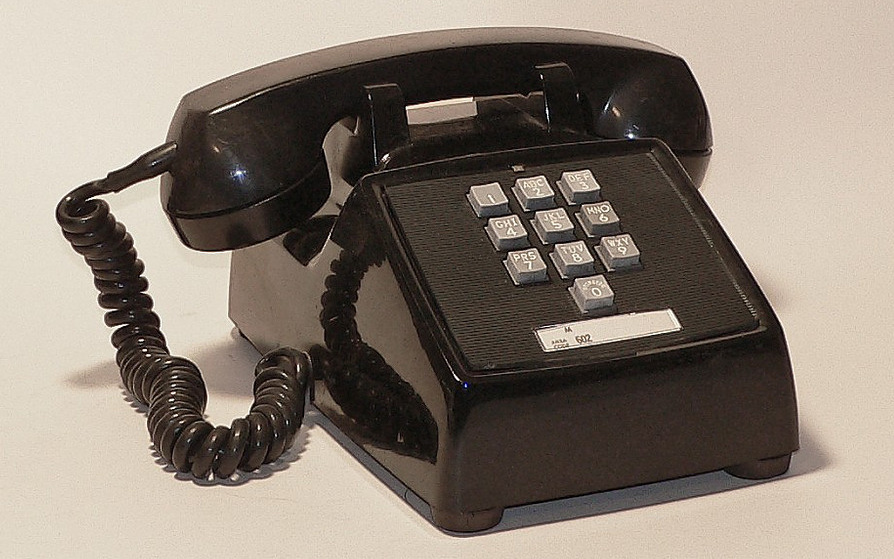 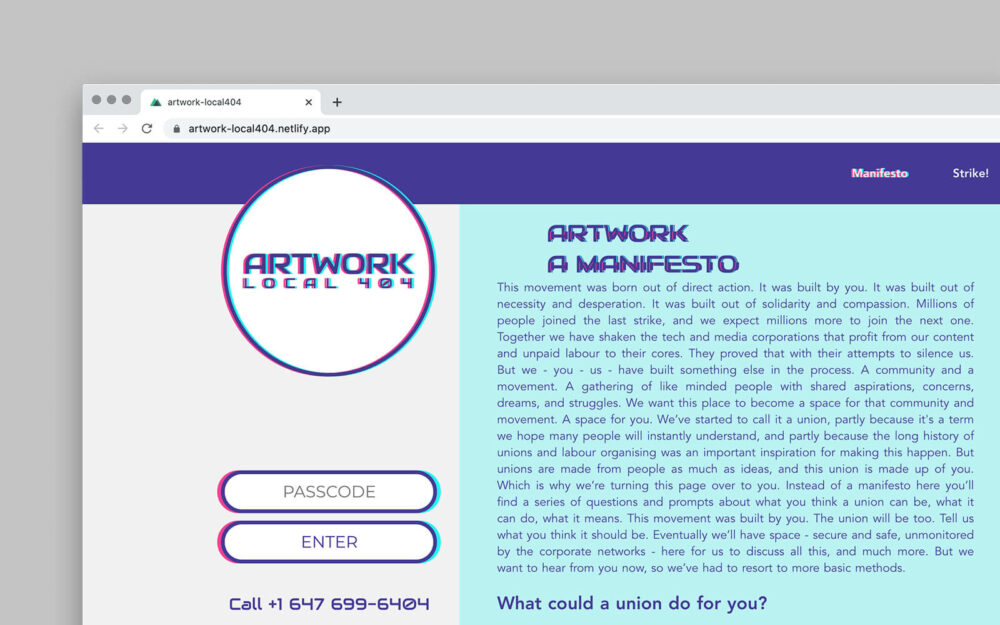 “So many of the problems that artists face are related to power, to who can make decisions, or holds the purse strings. And so much of that power lies in decisions made behind closed doors, and only allowing artists glimpses of what happens, what affects them directly.

What if a union could blow all that open? What if it could use our solidarity and sharing to fight back against divide and conquer tactics? What if it named and shamed? What if it was less Glassdoor and more WikiLeaks? What if it published emails and recorded phone conversations?”