“What a difference 20 years and a global pandemic makes. Where once only dictators and movie villains celebrated genocide, now gap year hippies and grumpy uncles are getting in on the act too.” 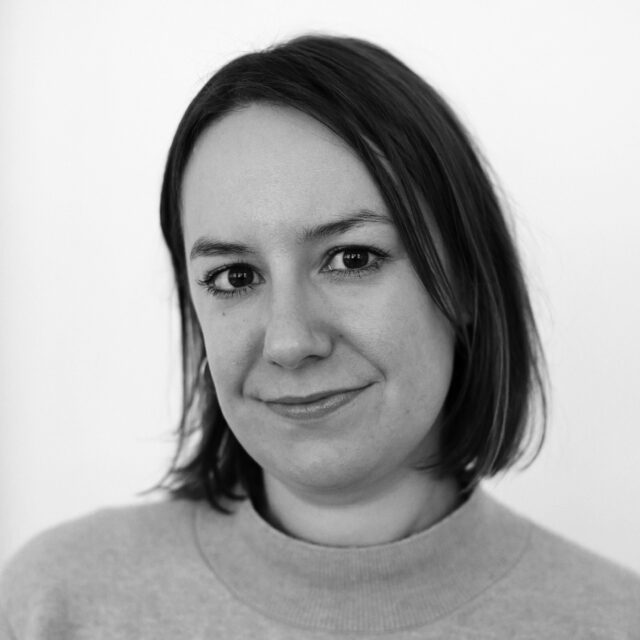 A few weeks into the first Europe-wide lockdown, I started seeing an unfamiliar meme spread across my social media channels. “We are the virus,” it read. “Coronavirus is the cure.” It wasn’t until months later during a boredom-induced re-watch of The Matrix that I realized I’d heard this sentiment before. “Human beings are a disease, a cancer of this planet,” says Agent Smith to Morpheus, his voice dripping with disdain. “You’re a plague and we are the cure.”

What a difference 20 years and a global pandemic makes. Where once only dictators and movie villains celebrated genocide, now gap year hippies and grumpy uncles are also getting in on the act. Of course, misanthropy is nothing new but as the news on the environment has become ever bleaker, this particular brand of cynicism has taken root in a way that feels fresh and scary. Speaking about the “we are the virus” trend recently, author Naomi Klein warned that it revealed authoritarian tendencies. “This is a time to be really vigilant about any idea that this pandemic is weeding out people who needed to be weeded out,” she told Teen Vogue. “These are fascist logistics.”8

But you don’t have to believe that COVID-19 is some kind of “divine purging” to show signs of ecofascism, especially when, as Klein points out, even seemingly reasonable discussions about overpopulation unfairly target developing nations. “If you look at where there continues to be the highest levels of population growth, it’s the poorest parts of the world with the lowest carbon footprints,” says Klein. “But when [that conversation] immediately moves the discussion to overpopulation, we’re changing the subject from unsustainable overconsumption by the rich to the procreation habits of the poor, and that’s a very political decision.”9

“In her 2019 article ‘Don’t Blame the Babies,’ journalist Liza Featherstone similarly argues that it is capitalism, not population growth, which is having the most damaging impact on our environment.”

In her 2019 article “Don’t Blame the Babies,” journalist Liza Featherstone similarly argues that it is capitalism, not population growth, which is having the most damaging impact on our environment. “A Zambian has nowhere near the environmental impact of an American; even though her nation has a much higher birth rate, her society isn’t nearly as carbon-intensive,” she writes. “The problem, then, isn’t kids. It’s the carbon dependence of our society, which is set up to ensure that we drive, fly, heat, cool, shop, and eat in all the most polluting ways possible.”10

For both Featherstone and Klein, the discussion around childbearing is nothing but a neoliberal conceit, designed to encourage individuals to take responsibility for climate change while leaving the biggest polluters untouched. Instead of concentrating on how many people are on the planet, they argue, we should think about how we divide our available resources across the global population. Ultimately, it comes to a choice between empathy and misanthropy, and while it might be an easy decision for many, it’s important to note it’s only the first step towards the radical restructuring of society needed for this choice to have an impact. As Morpheus tells Neo, “I can only show you the door. You’re the one that has to walk through it.”