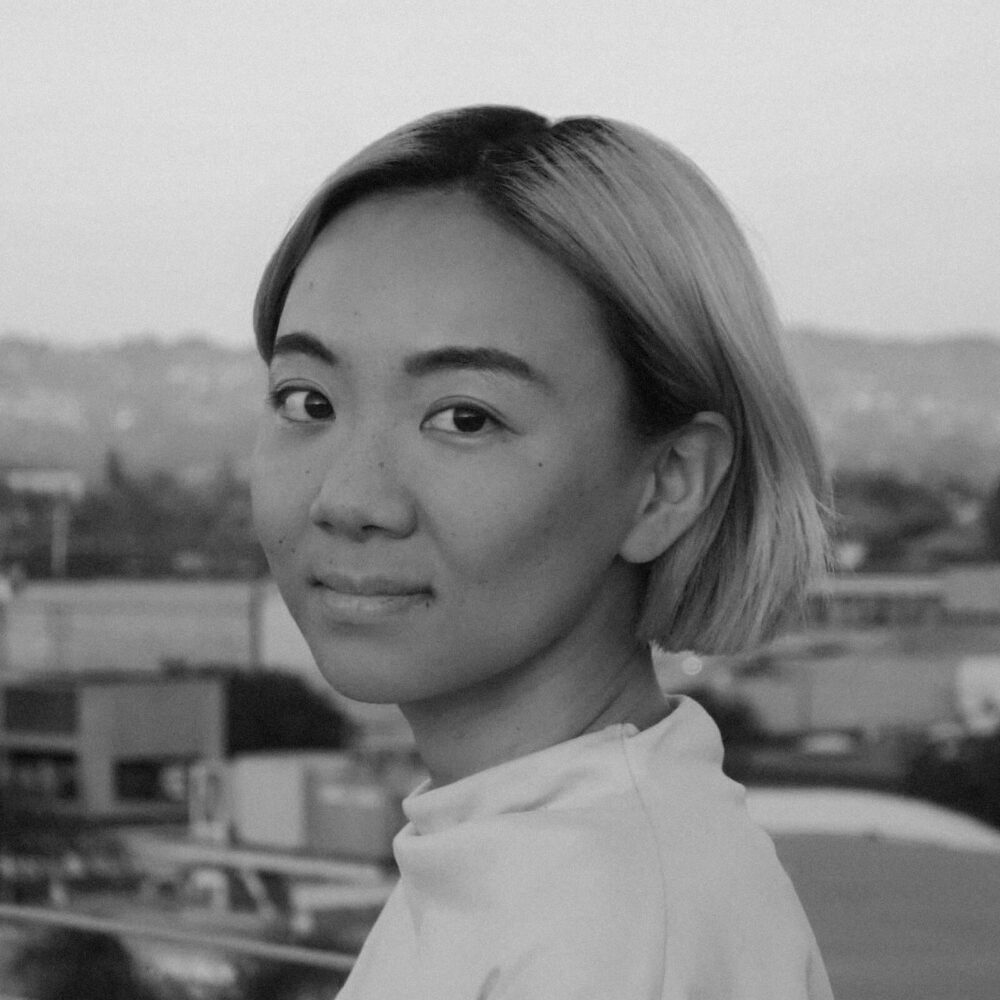 Writer and designer Xiaowei R. Wang is driven by beliefs in the “political power of being present, in dissolving the universal and categorical.” They are the Creative Director of Logic, and author of Blockchain Chicken Farm, a book that looks to rural China—not their homefront Silicon Valley—as a locus of tech-innovation. Wang’s recent artistic works include Future of Memory (2019-), an exploration of language and algorithmic censorship, and Shanzhai Secrets (2019), which explores consumption and copyright by way of Shenzhen.
Soundbite:
“Blockchain Chicken Farm is a book about tech in China’s countryside that looks at a series of contemporary moments. At blockchain chicken farm, this actual farm that I visited, for example, all the chickens wore chicken fitbits that tracked their movements—they were heavily surveilled—and blockchain was used in order to guarantee food safety and track provenance.”
Xiaowei R. Wang, on looking to rural China rather than North American or European consumer electronics as the locus of tech innovation

Soundbite:
“In terms of recording, in the book I have a lot of speculative recipes. Recipes are a format that I see as a way of recording in the field. Whenever I visit people, I try to share meals with them and gather recipes.”
Xiaowei R. Wang, on breaking bread as research ritual 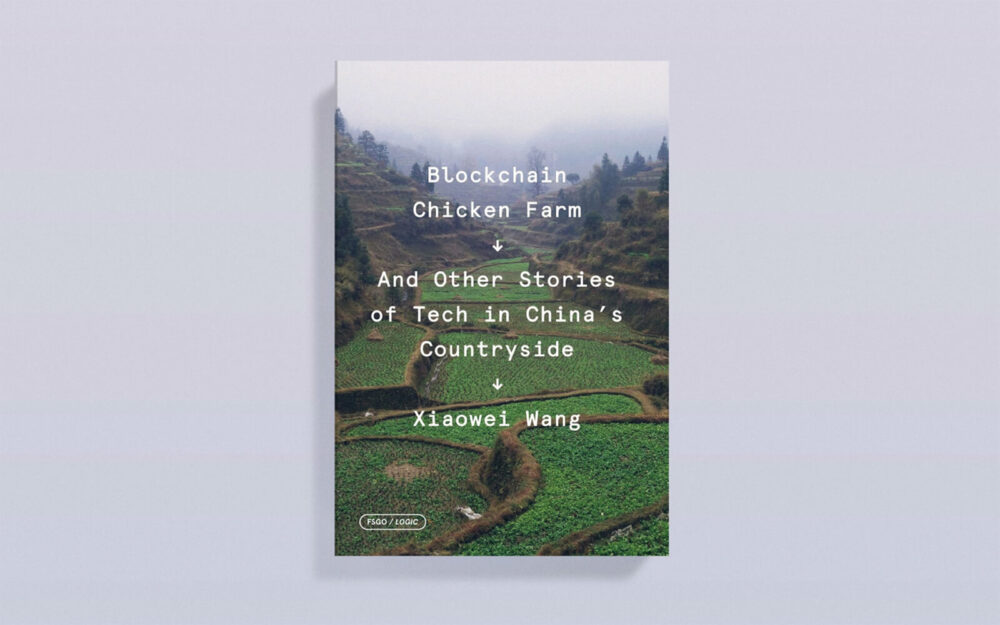 Project:
Published last year, Blockchain Chicken Farm is not specifically about any of the things mentioned in its title but a sustained analysis by Wang that looks to rural China as the locus of tech innovation. Decentering the white North American or European tech consumer as ‘the subject’ of innovation, the book looks to food, agriculture, and the East Asian (agrarian) citizen as sites where new technologies are integrated into the fabric of everyday life. Leaning into the centrality of food, Wang includes a number of ‘sinofuturist recipes’ that extrapolate different futures, based on shifting norms and scarcity.
Soundbite:
“I want to quickly show you some of the things I have in my kitchen right now. I have some osmanthus flower—I’m going to make a tea with it. It’s a lovely cooling drink to which I’ll add licorice root, some hawthorn slices, and some hibiscus.”
Xiaowei R. Wang, sharing a fragrant kitchen inventory with MUTEK Recorder viewers

Soundbite:
“I really love thinking about the kitchen as a studio or gallery. There’s always something that’s really feminized about the kitchen and often ignored. Recipes are often discredited because it’s seen as a form of feminized labour.”
Xiaowei R. Wang, on resisting the erasure of the kitchen—by foregrounding it 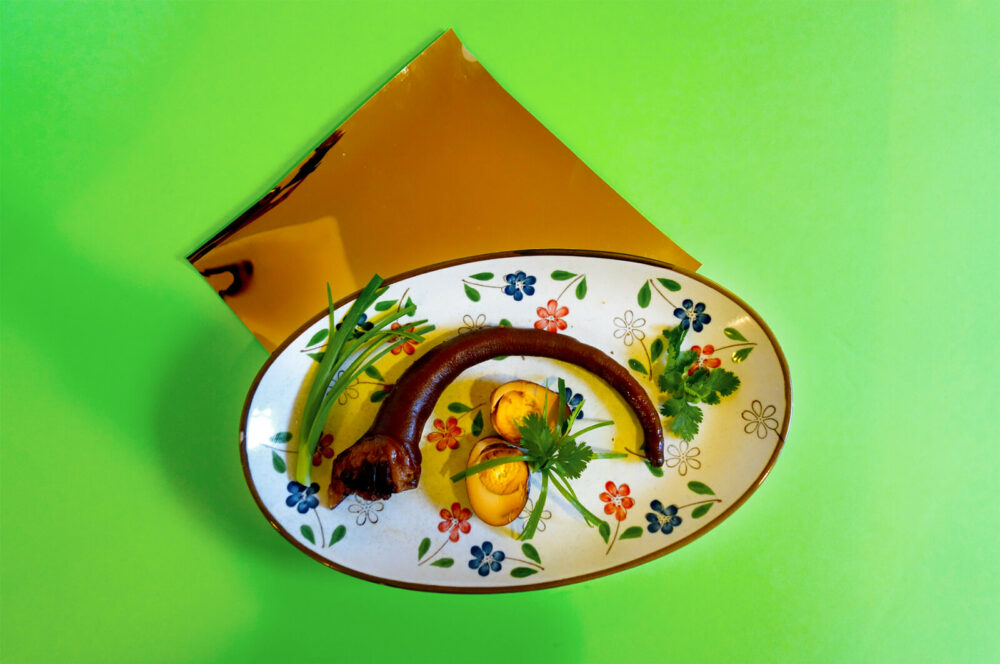 In large scale hog farming, stressed piglets bite each others tails off. Pig tails are a delicacy in the age of genetically modified, industrial hog farming where pig tails are being engineered out.