“I have personally made decisions that affected national presidents without oversight, and taken action to enforce against so many prominent politicians globally that I’ve lost count…. I know that I have blood on my hands by now.”

– Former Facebook data scientist Sophie Zhang in a 6,600-word memo on the company’s failure to combat public opinion manipulation. The memo, shared by Zhang internally on her last day with the company, is filled with concrete examples of governments and political interest groups using the platform to consolidate power.
Buzzfeed News
O
24/02/2021

– Khyam Allami, multi-instrumentalist musician, researcher, and founder of Nawa Recordings, on the colonial legacy of MIDI-based music software and how Apotome and Leimma, two pieces of free software he introduced at CTM Festival, can help break the tuning hegemony
Pitchfork
24/02/2021
DOSSIER:

– Team HOLO, on the vexing questions surrounding the next print edition and how, eventually, a new research method was forged
This Isn’t Even My Final Form
● 24/02/2021

Co-curated by Sean Sandusky and Dana Snow for Toronto’s InterAccess, “QUEERSPHERE” is an online exhibition inspired by Queer and Trans social media communities in the 2000s. A site where “imaginations, social groups, and worldbuilding are allowed to flourish outside of the pressures of corporatization and flat representation,” the show nostalgically evokes pre-NSFW content ban Tumblr and other platforms. Featured artists include Keiko Hart, Maxwell Lander, and Lucas LaRochelle (image: LaRochelle’s QT.Bot). 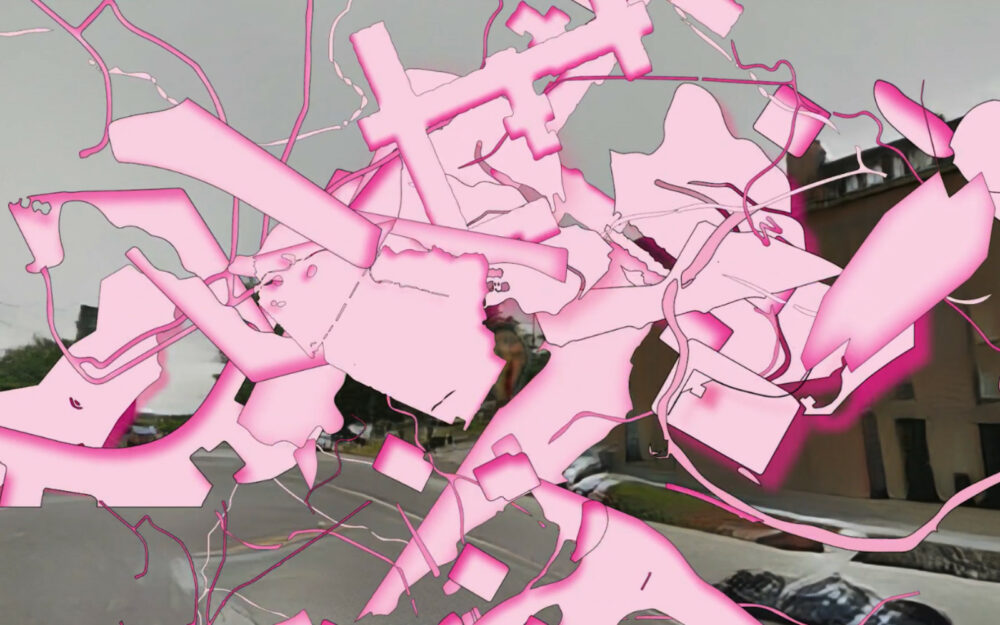 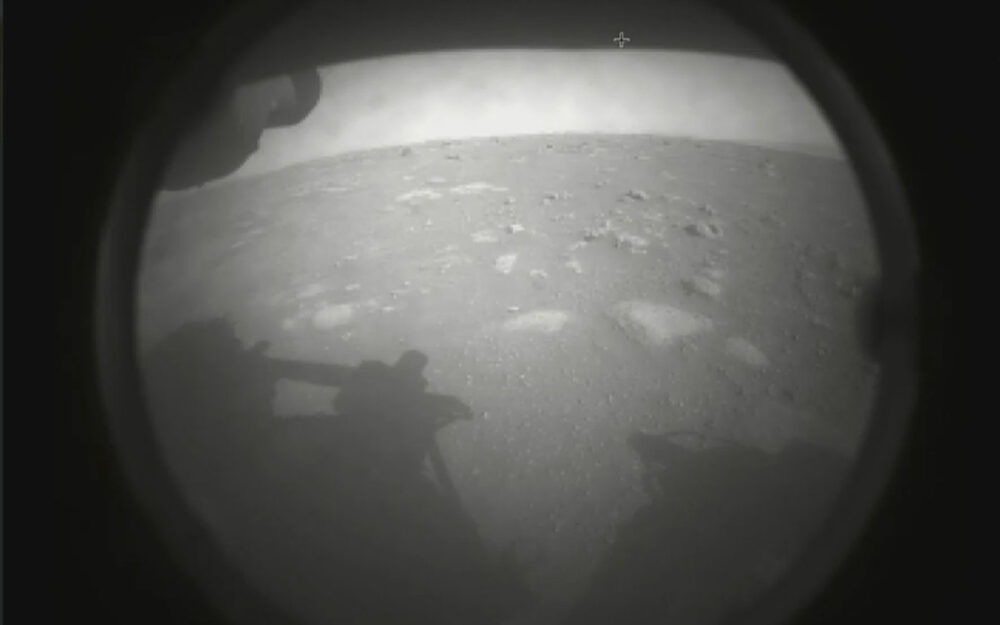 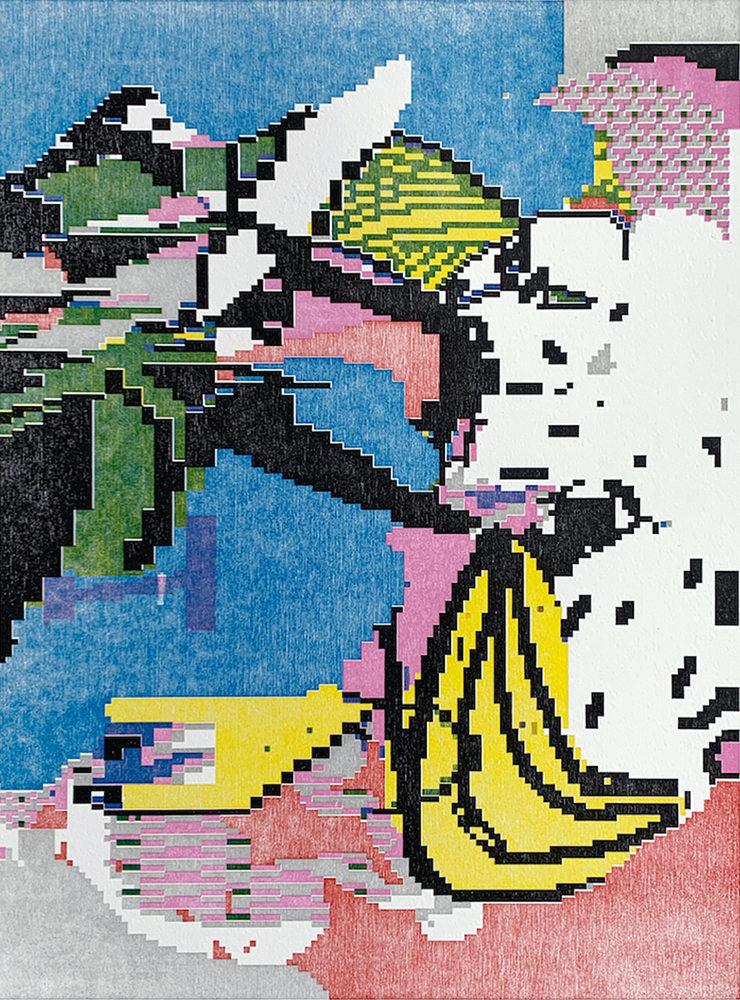 “We designed GeForce GPUs for gamers!”

– VP of Global GeForce Marketing Matt Wuebbling, referring to how Nvidia are making their new RTX 3060 graphics cards less efficient for mining Ethereum, so more cards end up in the hands of gamers. GeForce cards have been scarce in the last few months, and Nvidia doesn’t want miners hoarding them; to address miners’ specific needs they’ve introduced the NVIDIA CMP product line for cryptocurrency mining.
Nvidia 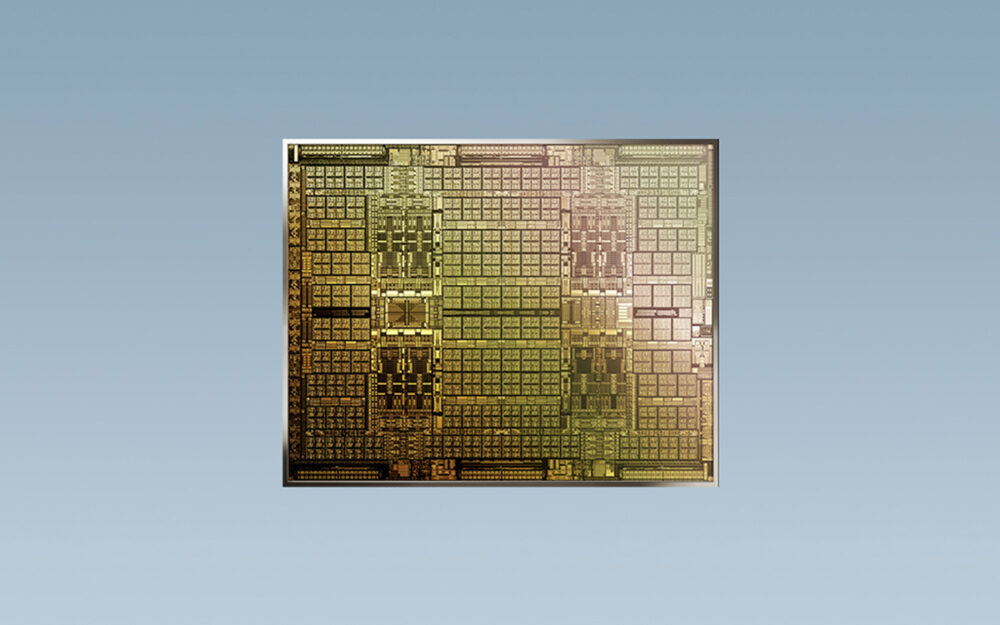 What is the exchange rate between Ethereum and vintage memes? In 2011, Christopher Torres uploaded a video entitled Nyan Cat to YouTube and it became a viral sensation. In 2021 that pop tart rainbow-trailing space cat is a blast from the past—internet lore concentrate. An auction for a single edition “remastered” version of the 12-frame GIF is now live on the Foundation NFT (non-fungible token) marketplace. Bidding just opened, we’re about to see how much nostalgia is worth. Update: Nyan Cat sold for 300 ETH ($575,000 USD)

“It turns out my release of six CryptoArt works consumed in 10 seconds more electricity than the entire studio over the past two years.”

– Joanie Lemercier, on the staggering environmental cost of crypto art. In an impassioned op-ed published on his website, the French artist slams leading market platforms for inaction and a lack of transparency and calls for a crypto art boycott until the issue is addressed. “The first platforms to solve this issue will lead the community,” he writes, “and drive artists, collectors away from the irresponsible, non-ethical ones.”
joanielemercier.com