“Almost 70,000 bitcoins stored in the account which, like all bitcoin wallets, is visible to the public, had lain untouched since April 2013. The website was shut down by an FBI raid six months after they were deposited, and they have not moved since.”

– Technology reporter Alex Hearn, on how an idle $1B cache of bitcoins linked to the shuttered darknet market Silk Road have suddenly changed hands. An estimated 450,000 bitcoins ($7B) earned on the marketplace still remain unaccounted for.
The Guardian
R
24/02/2021

Her first solo show with Steven Sacks’ digital art imprint, Auriea Harvey’s “Year Zero” opens at bitforms gallery, New York. Alongside samples from the net artist’s long collaborative career, “Year Zero” introduces a new body of mixed-media sculptural work. Amalgamations of 3d body scans, 3d models of her own clay sculptures, and historic museum artifacts, these digital and 3d-printed objects are hybrid products, made in Western Europe but borrowing from its colonies. “My sculptures are born broken,” states Harvey. “It is up to me to mend them.”

“Solar Mountains and Broken Hearts,” a solo show by Israeli multidisicplinary artist Maya Attoun opens at Tel Aviv’s Magasin III Jaffa. Putting her favoured motifs—knots, hands and digits, tarot and alchemical esoterica—into dialogue with solar panels and terrestrial projections, Attoun offers an oblique meditation on catastrophe and futurity. Entirely devoid of humans, the mixed media works evoke “a gothic tradition that does not distinguish the beautiful from the terrifying,” notes Karmit Galili in her curatorial essay. 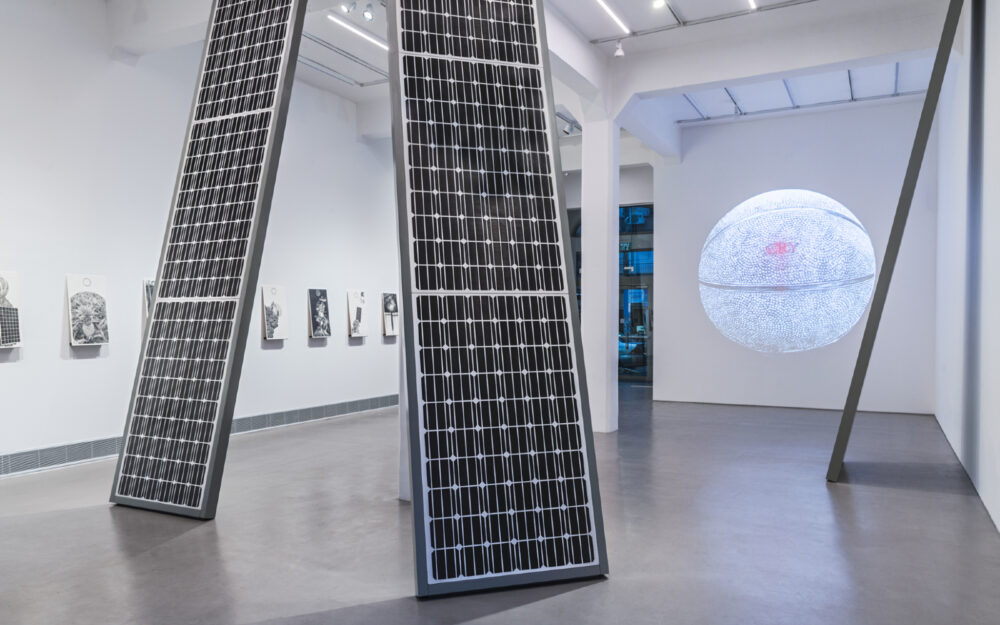 “We refer to these attacks as typographic attacks. They’re far from simply an academic concern.”

– OpenAI researchers, on the ‘blindspots’ of the lab’s latest computer vision model CLIP. While CLIP shows remarkable capacity for abstraction—its multimodal neurons respond to literal, symbolic, and conceptual representations—it is also easily fooled: “when we put a label saying ‘iPod’ on this Granny Smith apple, the model erroneously classifies it as an iPod.”
OpenAI

“When one of our clients manages to sell their first work or discover that their work in another medium is financially viable after years of stress and confusion, that motivates us to keep going.” 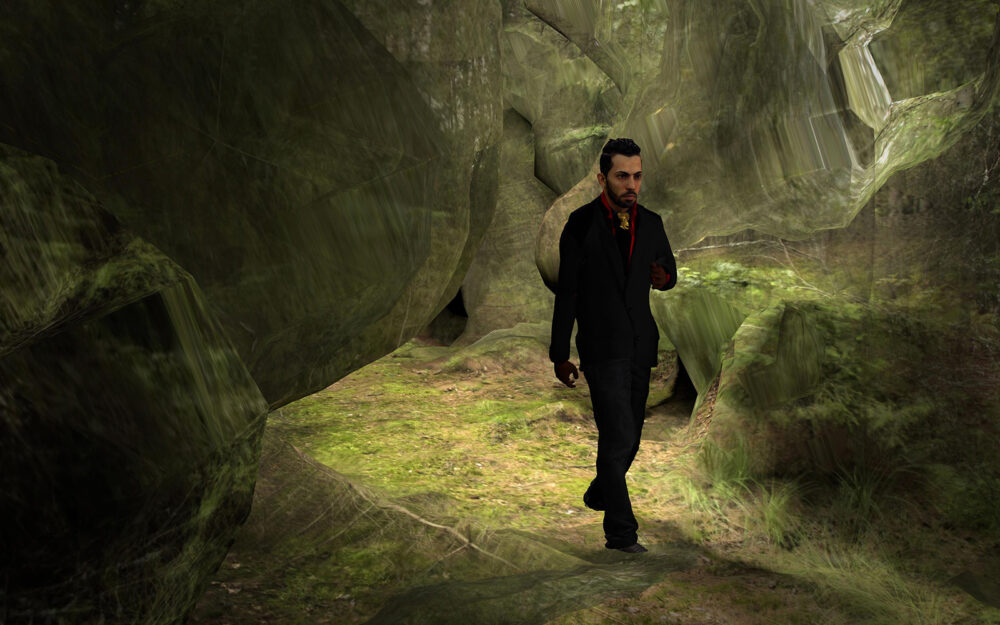 A post-truth roadmap for navigating the strange terrain of “polarized speech, conspiracy theories, and our polluted media landscape.”
MIT Press 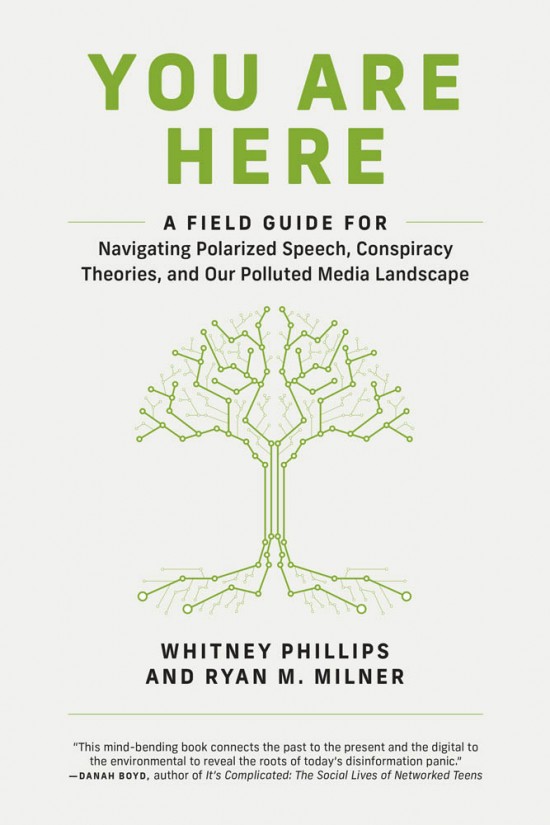 “We hope this will accelerate the transition towards more durable and repairable product design … it is crucial, both in terms of environmental and consumer protection, to be able to repair and keep devices for as long as possible.”

– iFixit Communications Manager Dorothea Kessler, on new laws stipulating that new washing machines, hairdryers, refrigerators, and displays and televisions sold within the EU must be repairable for a decade. Her next target: smartphones and laptops.
TechRepublic
● 02/03/2021

“In times of pandemics, NFTs and cryptocurrencies are as much about buying certainty as they are about buying assets. They allow you to be hopeful about the future while being pessimistic about the present.”

– Addie Wagenknecht, artist and researcher, on the psychology of the current crypto art craze. “It’s a new energy, but largely the same people,” she tells host Hrag Vartanian. “They disrupt flawed systems only to recreate them in the virtual space.”
Hyperallergic
● 02/03/2021

In the latest instalment of Whitney Museum’s “Sunrise/Sunset” series of website interventions, LaTurbo Avedon’s Morning Mirror / Evening Mirror takes over whitney.org for 30 seconds twice a day. Avedon, who only works as a digital avatar, created fourteen videos depicting digital flythroughs of a 3D apartment within the frame of a virtual mirror overlay. “The mirror functions as both a surface for reflection and a window into a different world,” writes the artist, “showing nature flourishing across living rooms as well as green screens and stage lights consuming the home studio.” 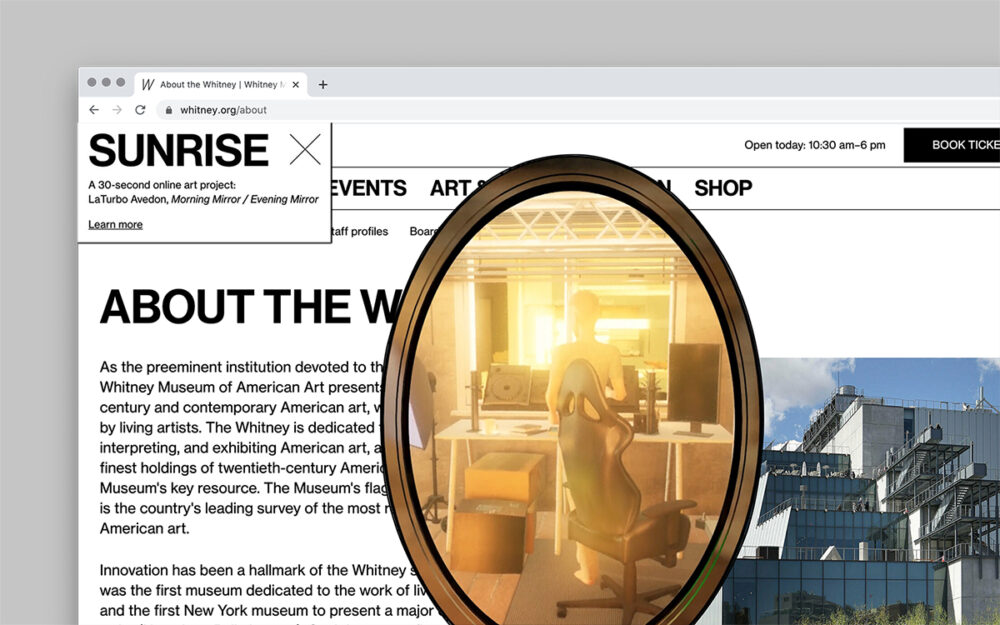 It’s refreshing to read commentary outside the “this will catch on/fizzle out” VR binary, or that dotes on headset sales figures, so this survey by Filippo Lorenzin is appreciated. For Hyperallergic, the Italian curator provides a very Italian reading of the pre-history of the medium: relative to linear perspective. Bypassing William Gibson and more or less igoring Palmer Luckey, Lorenzin goes way back—Brunelleschi 15th century back—connecting VR to “a point of no return for Western art” and later 360-degree paintings in considering the production and consumption of 3D space. 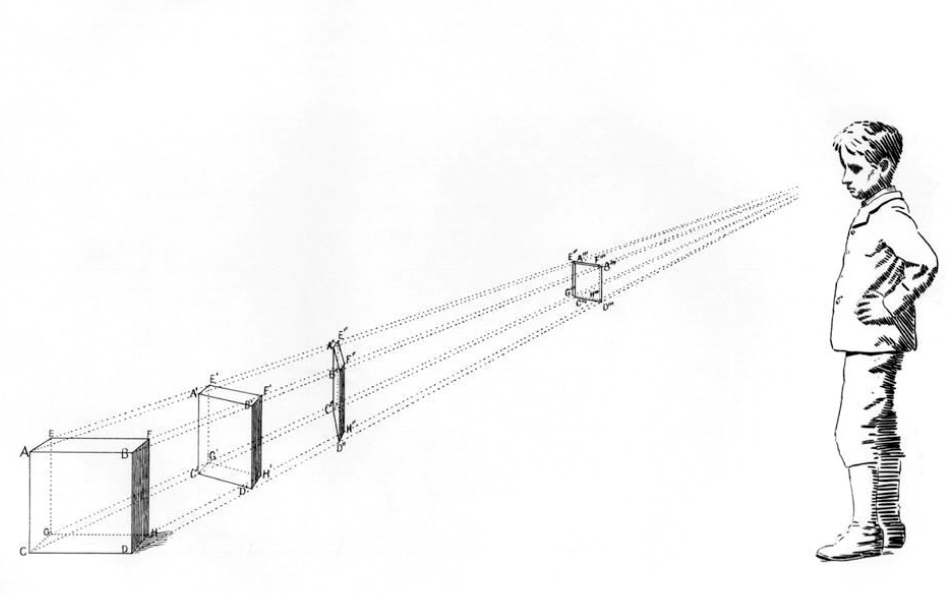 “It crackles with the realities of living in an era that has sounded the death knell for our commonly held belief that one can meaningfully distinguish between nature and humanity. Our world is too much changed for nature to be preserved simply by leaving it alone.”

– Helen Macdonald, on Elizabeth Kolbert’s new book Under a White Sky: the Nature of the Future, in which the Pulitzer Prize-winning author takes a hard look at the new world we are creating—and how it can be saved
New York Times

A poetry volume that “sings the lines between machines and the divine” by elegizing a menagerie of early automata including octobots, an eighteenth-century digesting duck, medieval mechanical virgins, and robot priests
University of Chicago Press 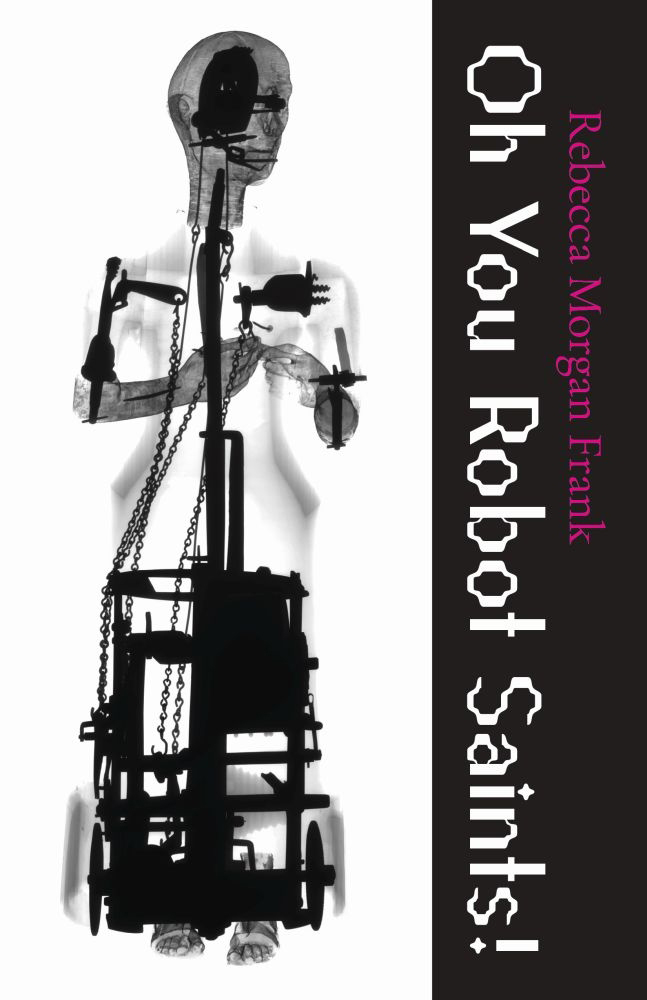 “People don’t associate softness with programming languages and I think that the p5.js community and the language itself actually shows that that kind of [love ethic] is possible.”

– Dorothy R. Santos, Executive Director for the Processing Foundation, in conversation with Lauren Lee McCarthy, Moira Turner, and Cassie Tarakajian on how programming languages can foster care and nurturing
Artists and Hackers