“Artist-run centres or collectives who are racialized, Black, and doing the work—many of them are new. Given the cycles of how people come into funding, it means they’re starting somewhere closer to the bottom, as opposed to at the top, where traditional institutions have been funded over time and have established themselves.” 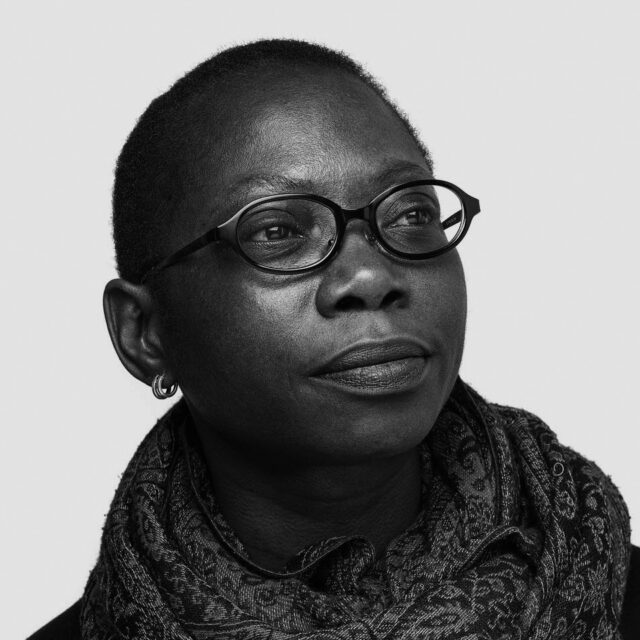 Andrea Fatona is an independent curator and associate professor at OCAD University. Her PhD research examined equity in funding from Canada Council for the Arts for Black and other racialized artists during the 1980s and 1990s. Fatona is currently working on an online platform to host the works of Black cultural producers, critics, and craftspeople with practices in Canada between 1989 and the present.

Q: How much does the overwhelming whiteness of cultural institutions and funders factor into the visibility of Black artists and Black art in Canada?
A: I think that’s a huge part of it, in terms of the gatekeepers not—or seemingly not—being aware of who’s here. But I think that a big part of it is how the work gets read, and the value that’s placed on it in relation to more Euro-based works. I feel that works that come out of that real hybrid space of Blackness—which means that it’s engaging with both straight up traditional European practices but brings in very specific ideas of cultural production from the places and cultures that these Black producers come from—becomes a little bit tricky for gatekeepers. Or they’re unable to see the same value in it that they ascribe to other works that are based in the Euro-western tradition. Hence, these works tend to be marginalized, and they get shown within particular contexts. You know, artist-run centres are really, really good with showing these works, because, often, they are taking on new methodologies and new aesthetics. So artist-run-centres are quite proactive in disseminating these works, where larger, more traditional institutions tend to shy away from it—unless there is a person within those institutions to champion it. And usually, these are generally racialized bodies in these institutions, and Indigenous bodies. 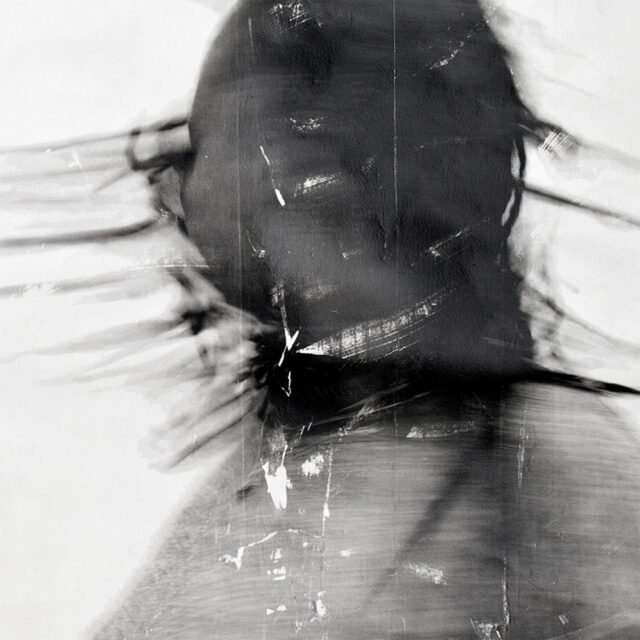 Q: In the U.S. there is a stark disparity between funding for large cultural institutions versus racialized artist-run centres—does that only widen the gap, or amplify issues of visibility?

A: I think it amplifies it more than it widens. Because I think most artist-run-centres I know of, and the ones I work with, are doing the work. In terms of resources available to do the work, they’re getting significantly less support. I think the other thing about artist-run centres or collectives who are racialized, Black, and doing the work—many of them are new. Given the cycles of how people come into funding, it means they’re starting somewhere closer to the bottom, as opposed to at the top, where traditional institutions have been funded over time and have established themselves. And I believe that newer institutions are having to establish themselves and do the work to prove themselves to get to the level of funding that traditional institutions are at—although I think that newer institutions are doing much more interesting work in terms of equity and inclusivity. So that’s where I think the issue lies, in terms of funding going to organizations who, on the surface, are taking up this issue of diversity, not inclusion. It’s about getting a number of bodies through the space, or having a number of racialized bodies within the institution, but they’re not necessarily in positions of power where they’re making decisions that would actually open up the institution’s practice of equity.

Q: In the aftermath of George Floyd’s death, I’ve been struck by the number of groups that have made demands for equity in the arts. Are you optimistic that institutions will actually respond now, in a way that they perhaps haven’t in the past?
A: I want to be optimistic, to tell you the truth; I really want to be optimistic. My optimism is not necessarily for traditional institutions, it’s for the racialized artists out there making these demands—that right now there’s a sense of a deeper agency in shifting things. And my hope is that a particular engagement with the work that is being made in these communities will take place so those communities can centre themselves in the works, as if to say “we’re not speaking back to your western ways. we’re speaking to the works we’re making, right?” And for me, it’s a decentering of institutions, and coming up with alternative ways that create a number of constellations with many centres.
Q: And so rather than dismantling the white supremacy of the existing cultural institutions, why not have new cultural institutions?
A: Exactly. So it’s about both; two things have to happen in tandem. I feel that mainstream institutions, institutions built on white supremacy, need to step away and do the work of understanding themselves, understanding their own formation and what it means for others—at the same time while we as racialized folks who have been on the outside can, now, have the space to create other things, other ways of presenting and expressing ourselves. It’s about creating a multiplicity of institutions and organizations that have power. I think power is a very important part of this, and power meaning agency, too, to envision what one needs and to create those things that one needs.