226 pages on an original digital art gallerist, the fascinating history of a powerful visual programming langauge, and an extended inquiry into how augmented vision is warping ‘seeing’ and ‘being seen’

Bridging the gap between machine and fauna for decades, Beesley’s lush interactive environments call our relationship with nature into question.

From evocative visualization to algorithmic memorials, Thorp brings ethics and empathy to his data-focused practice.

Eruptions, storm patterns, and crystal growth are worlds unto themselves for Semiconductor, who not only draw on, but mobilize scientific research.

New Perspectives: a survey of emerging representational and perceptual paradigms

“How are emerging technologies changing the way we see the world? As optimists, we’d point to imaginative artist practices and perceptual hacks. As pessimists, we’d call attention to overarching (often invisible) systems of control. As realists we’ve tried to split the difference.”

We link CCTV and lifelogging, reveal the operational logic of debug views, anticipate introverted media futures, and reflect on five decades of R&D, as part of a broader inquiry into contemporary notions of ‘seeing’ and ‘being seen.’

Come behind the scenes with computer art aficionado Wolf Lieser, veteran of the art fair circuit, proprietor of Berlin’s DAM Gallery, and one of the first digital art gallerists.

Tools in the Making 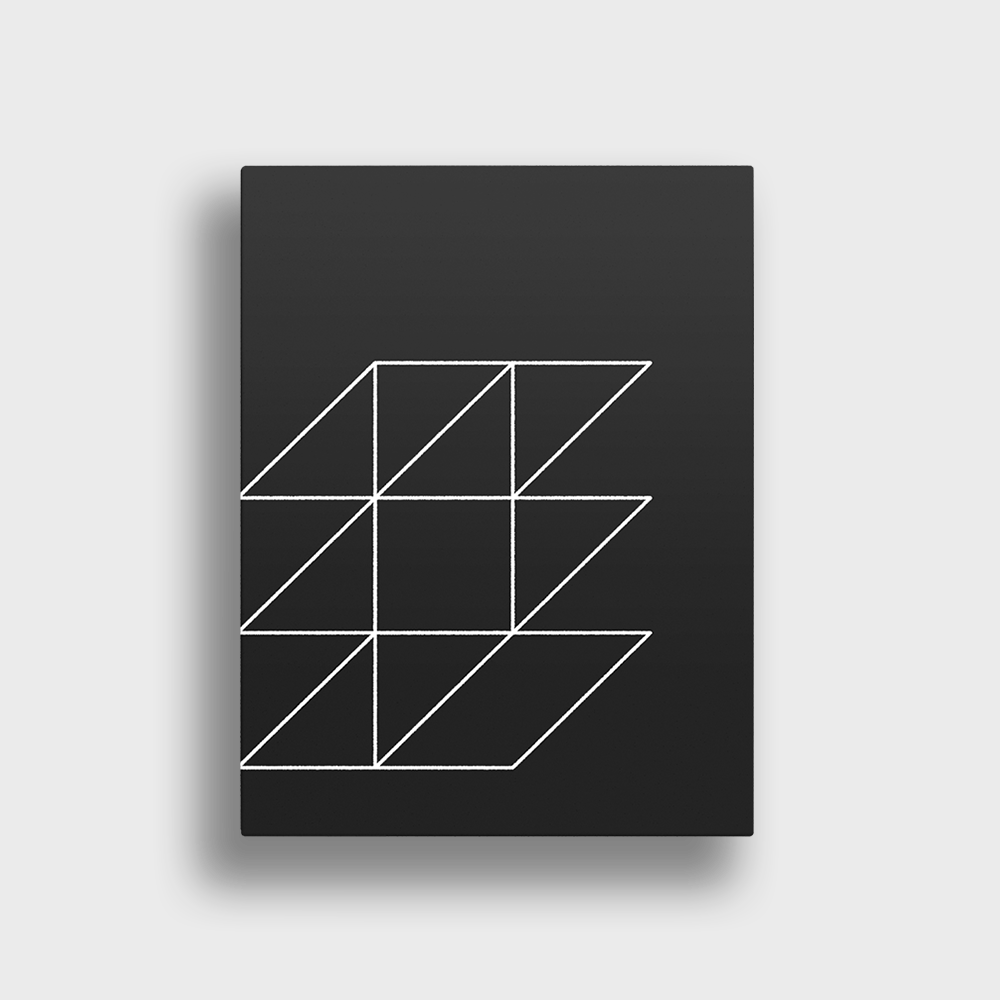 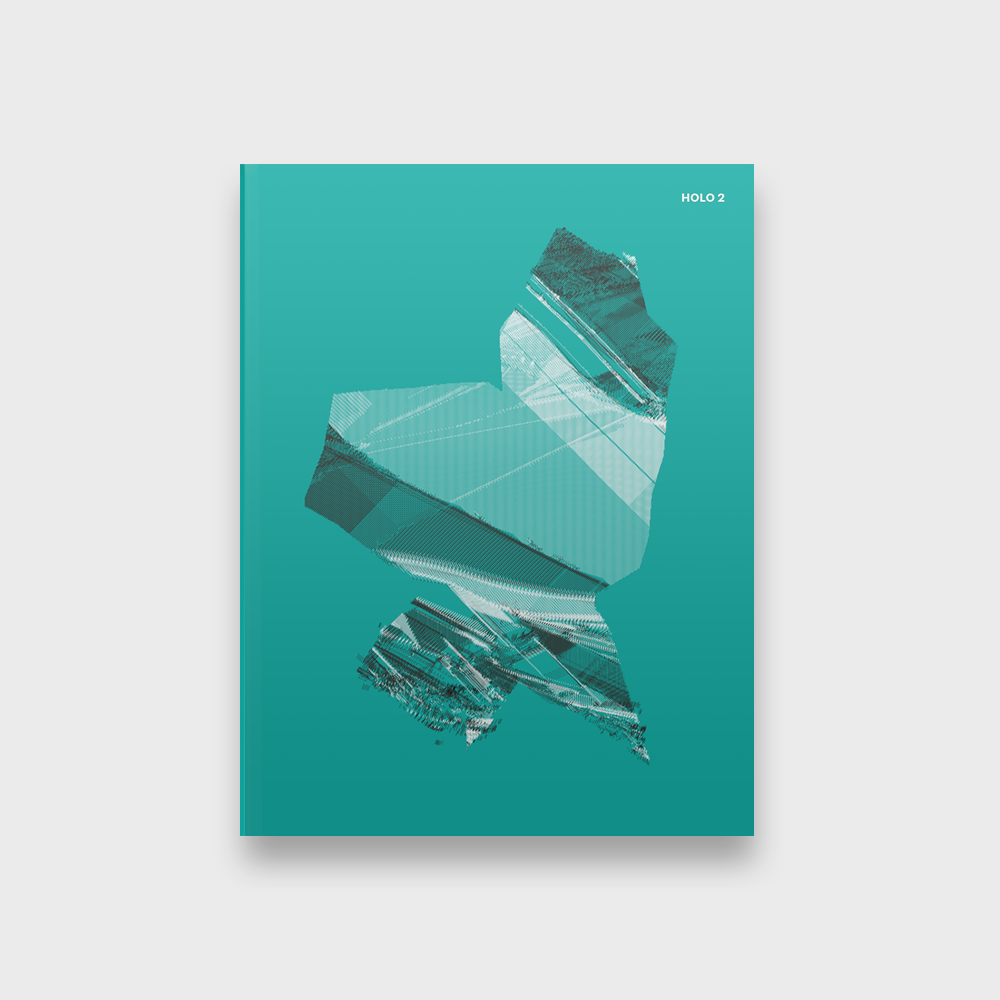 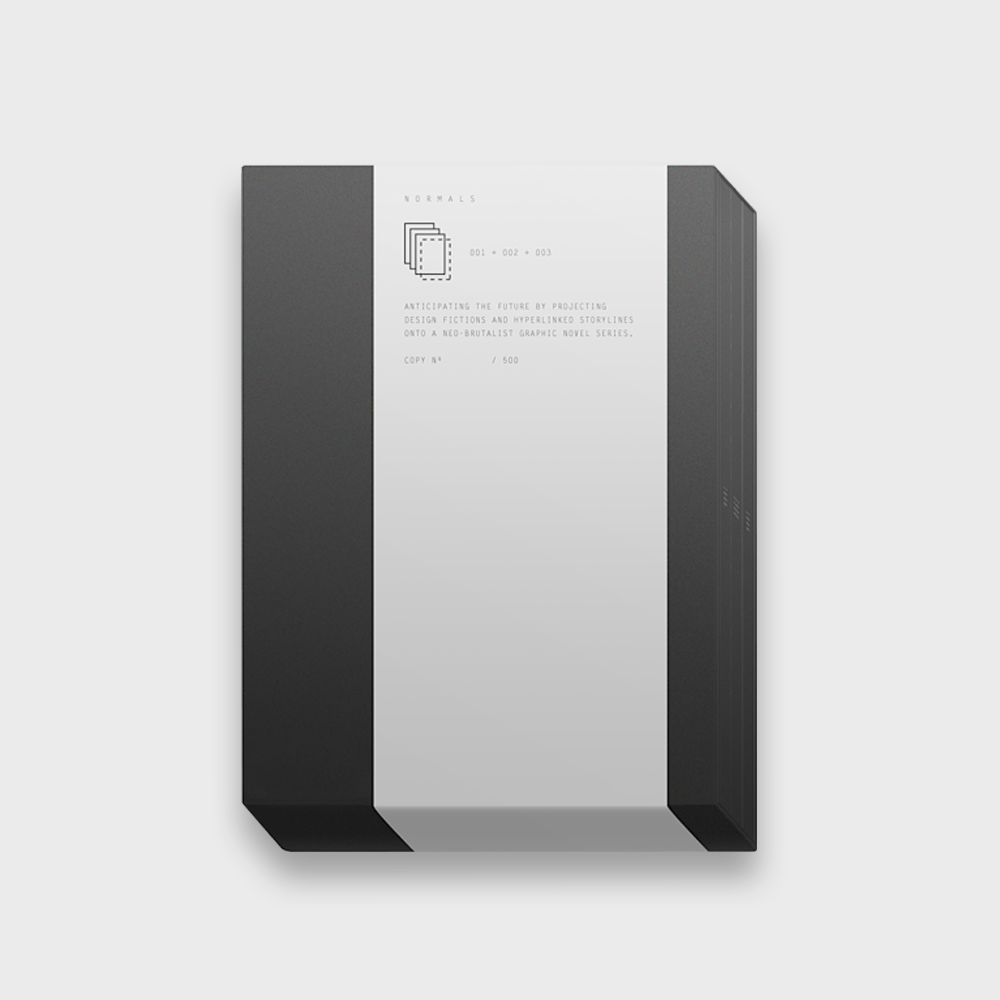 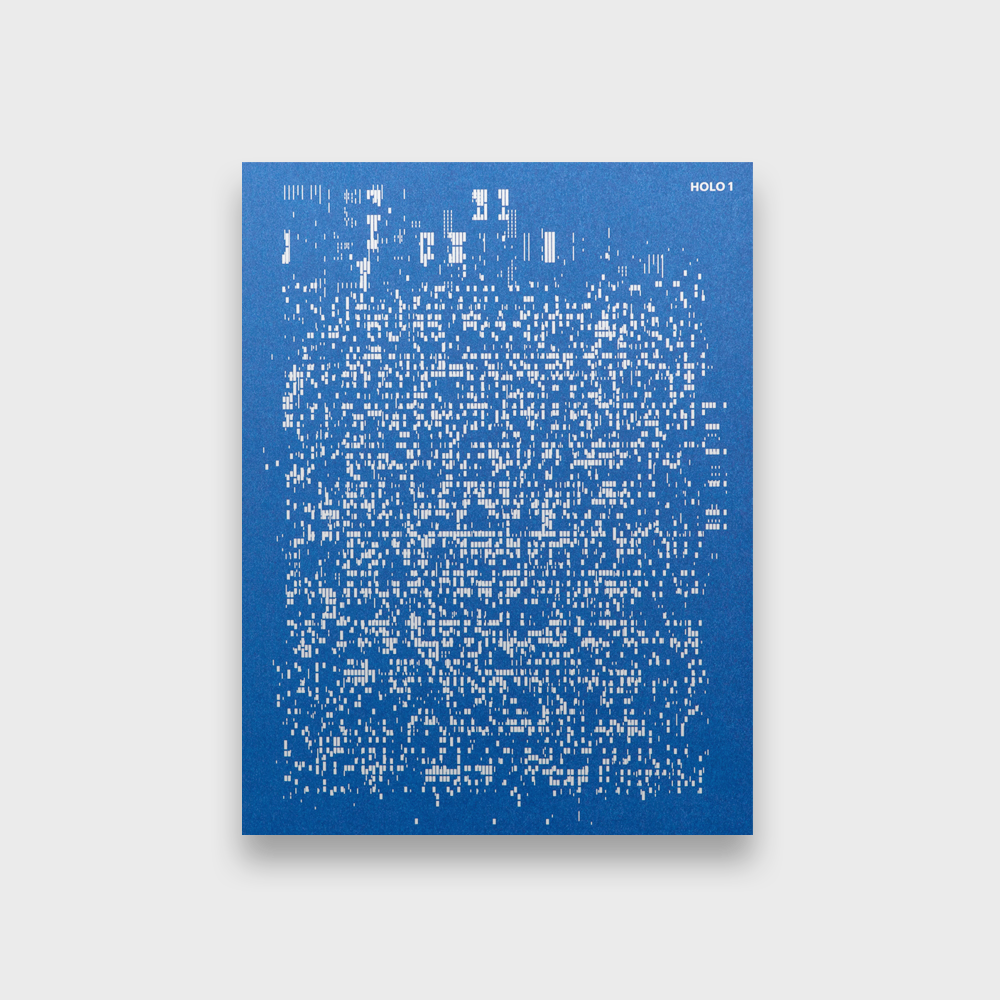 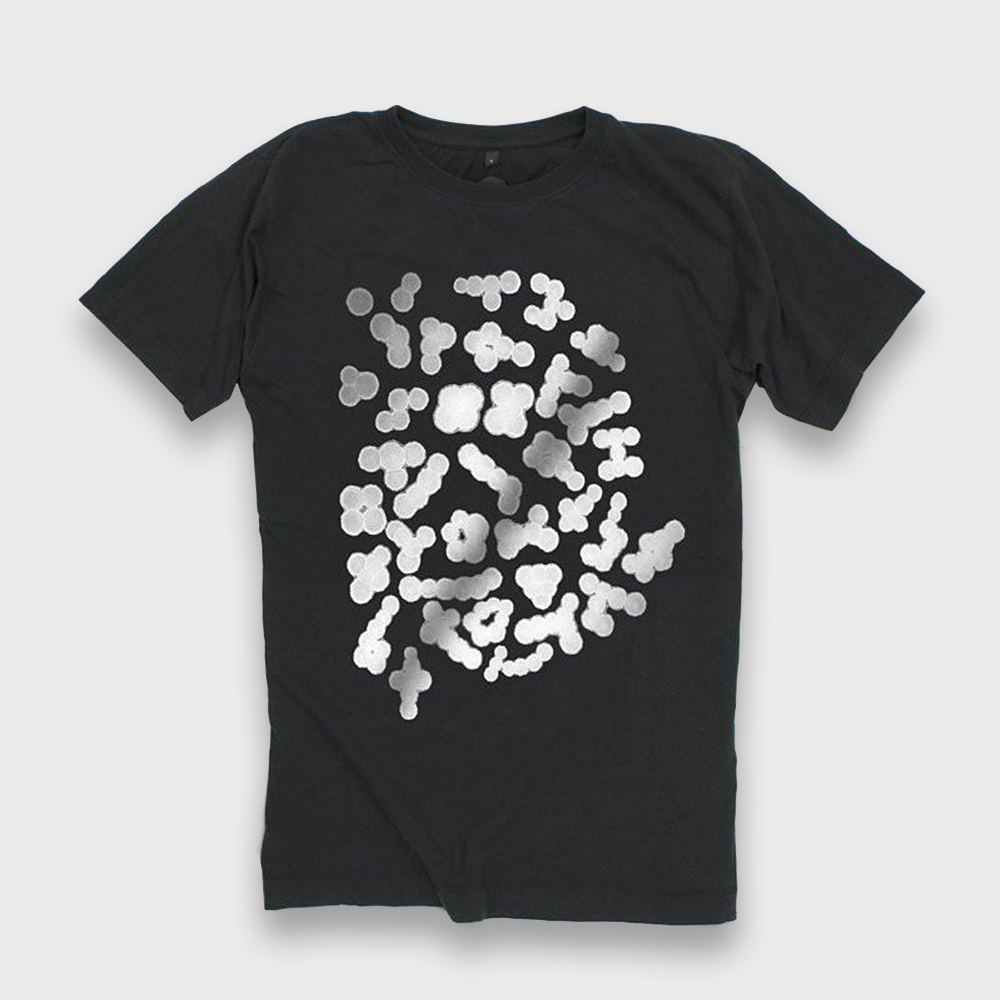 We use cookies to ensure that we give you the best experience on our website. If you continue to use this site we will assume that you are happy with it.OKNOPrivacy policy